Built in 1894, the historic Sandpaper Factory building located at 83 E Water Street in Rockland was converted into artist studios in 2012. Curtis Construction was tasked with the design/build upgrade of the 117,000-sf building’s exterior while keeping the building’s historic integrity. 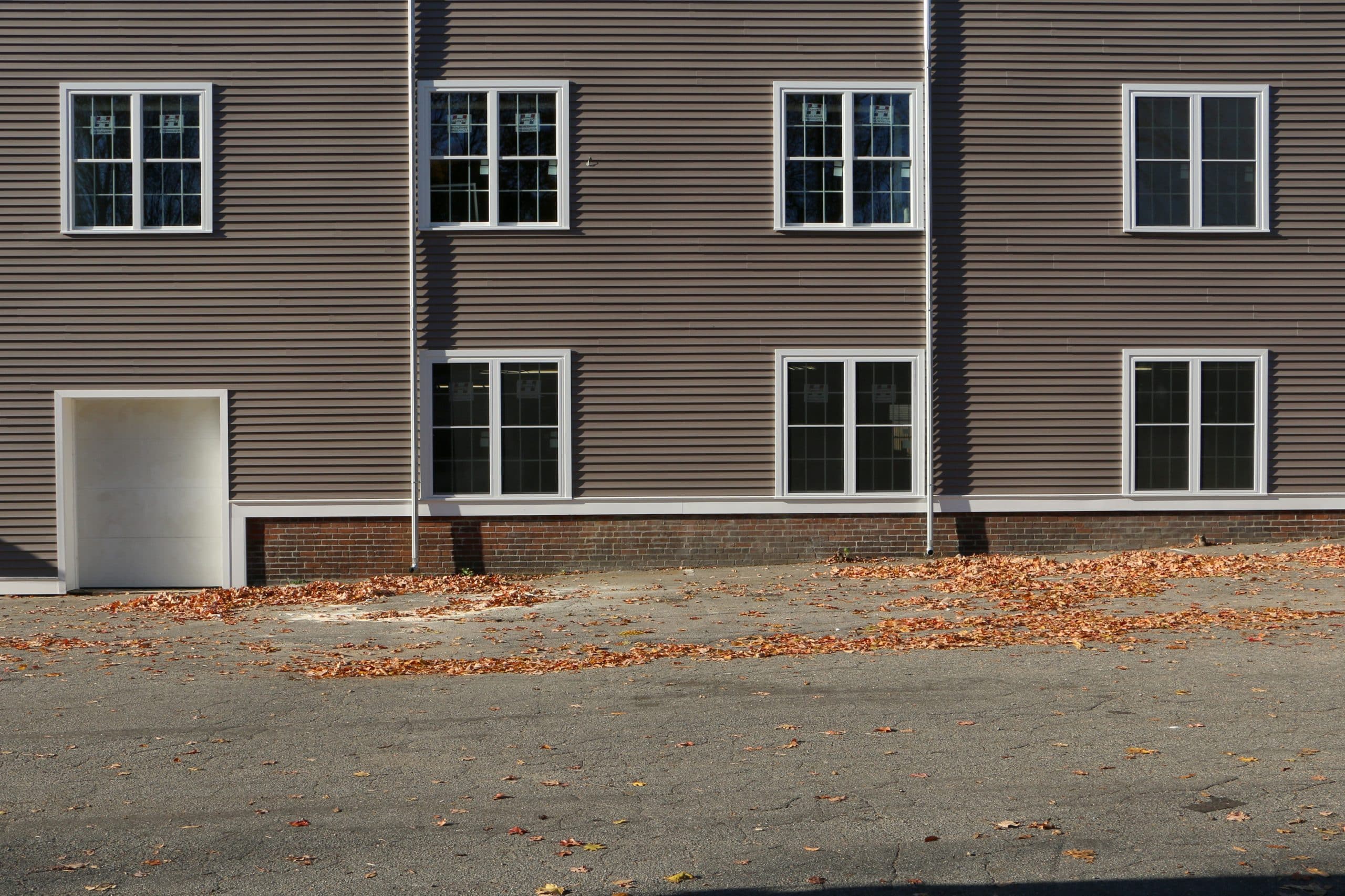 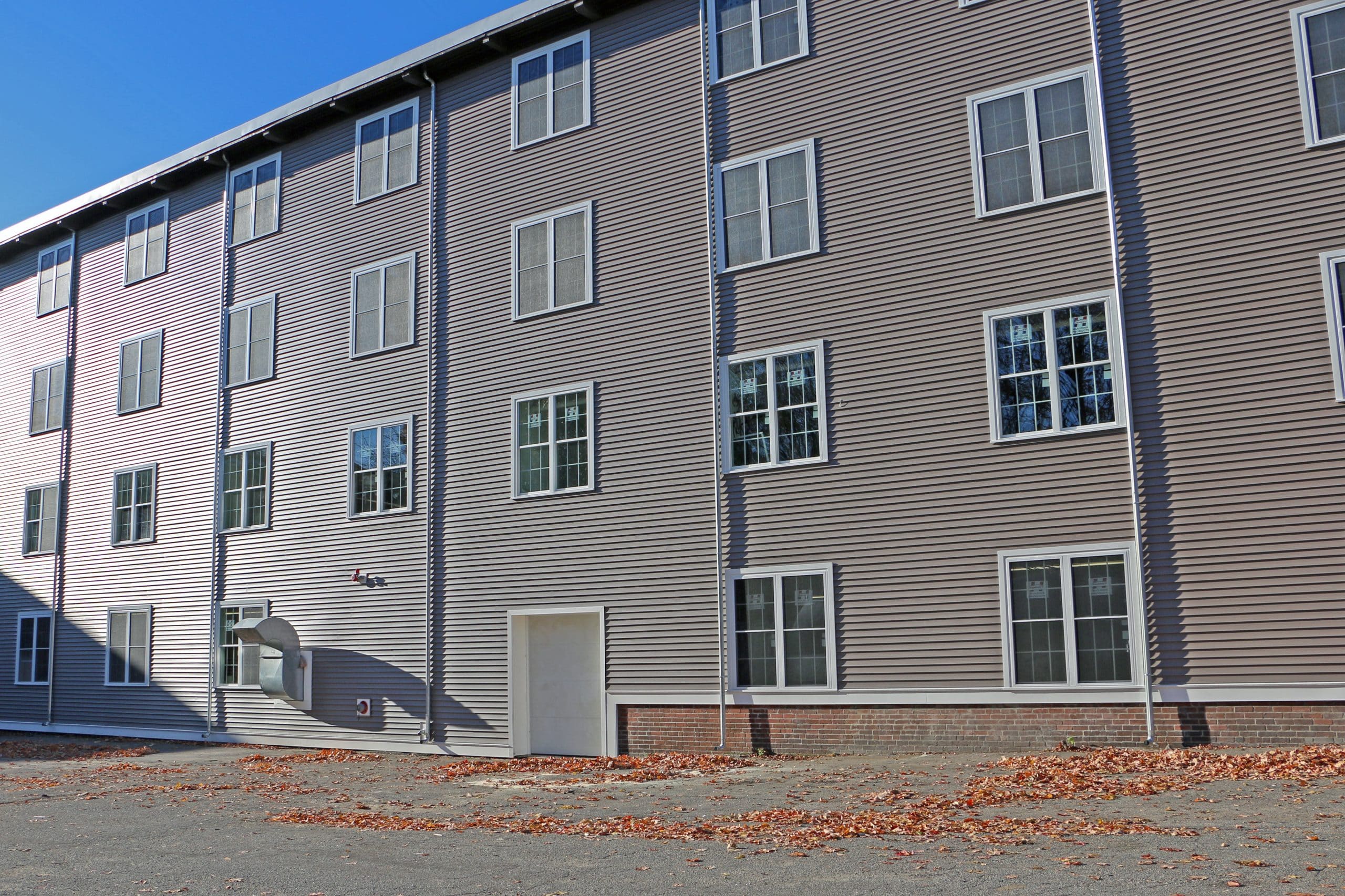 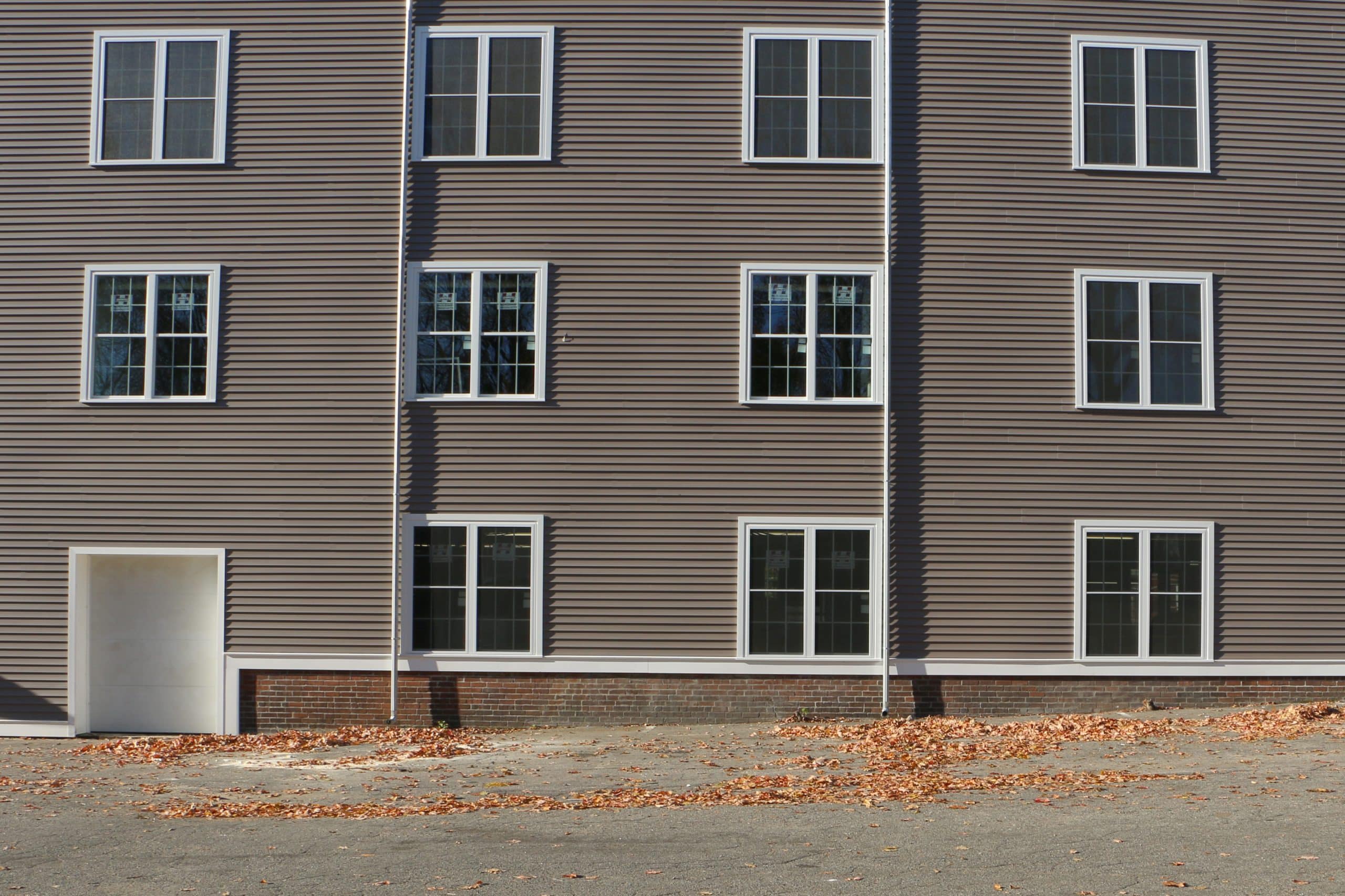 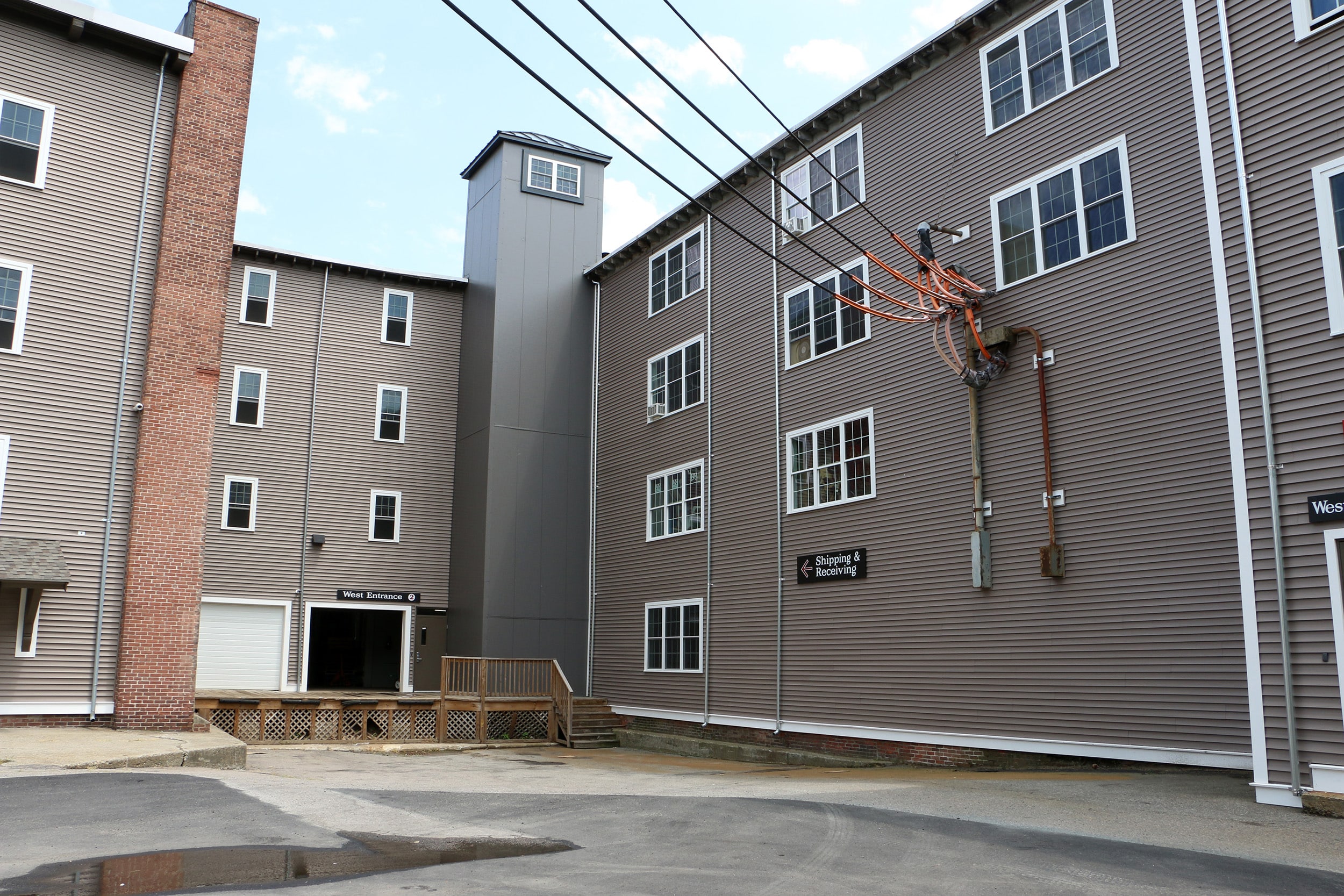 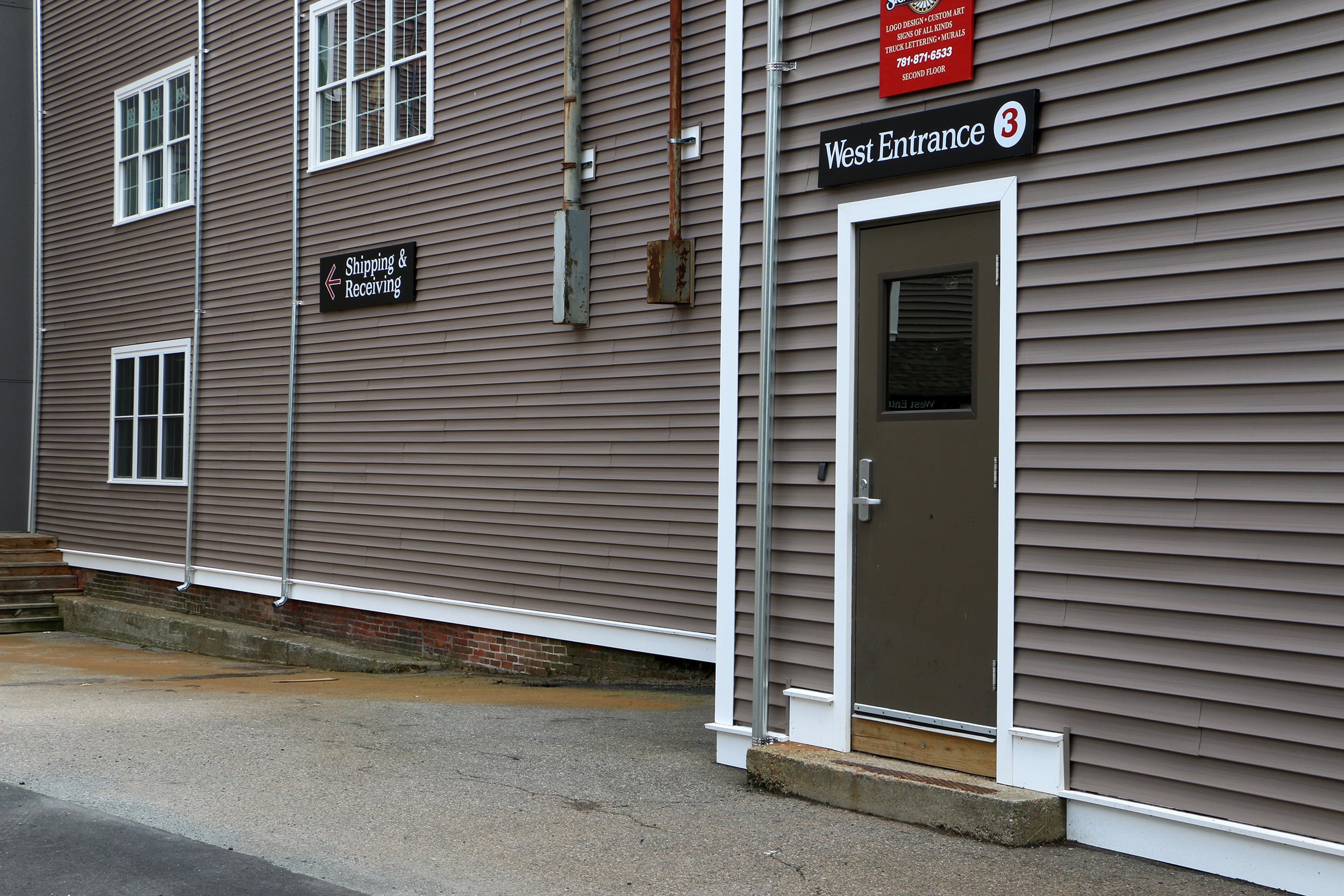 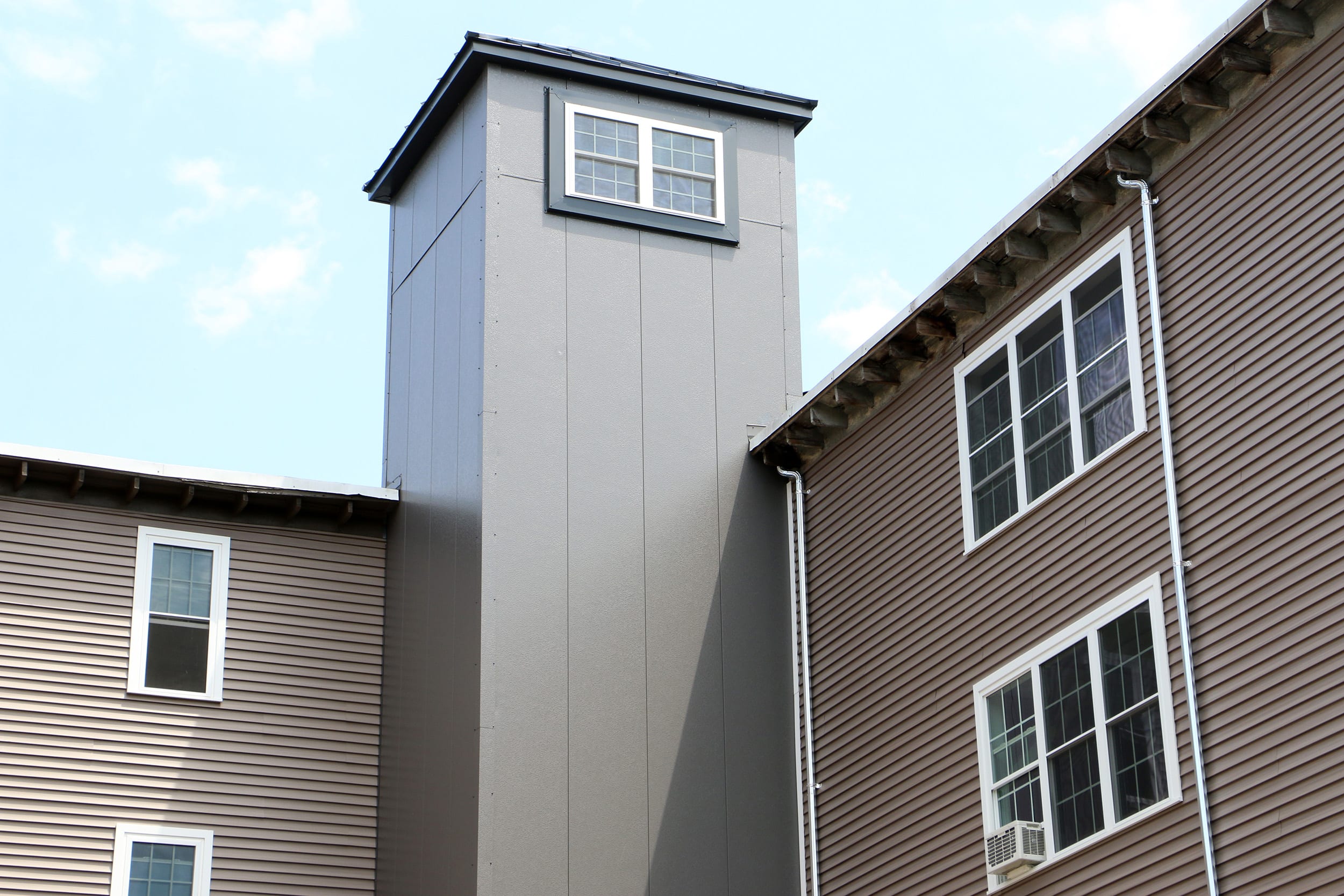 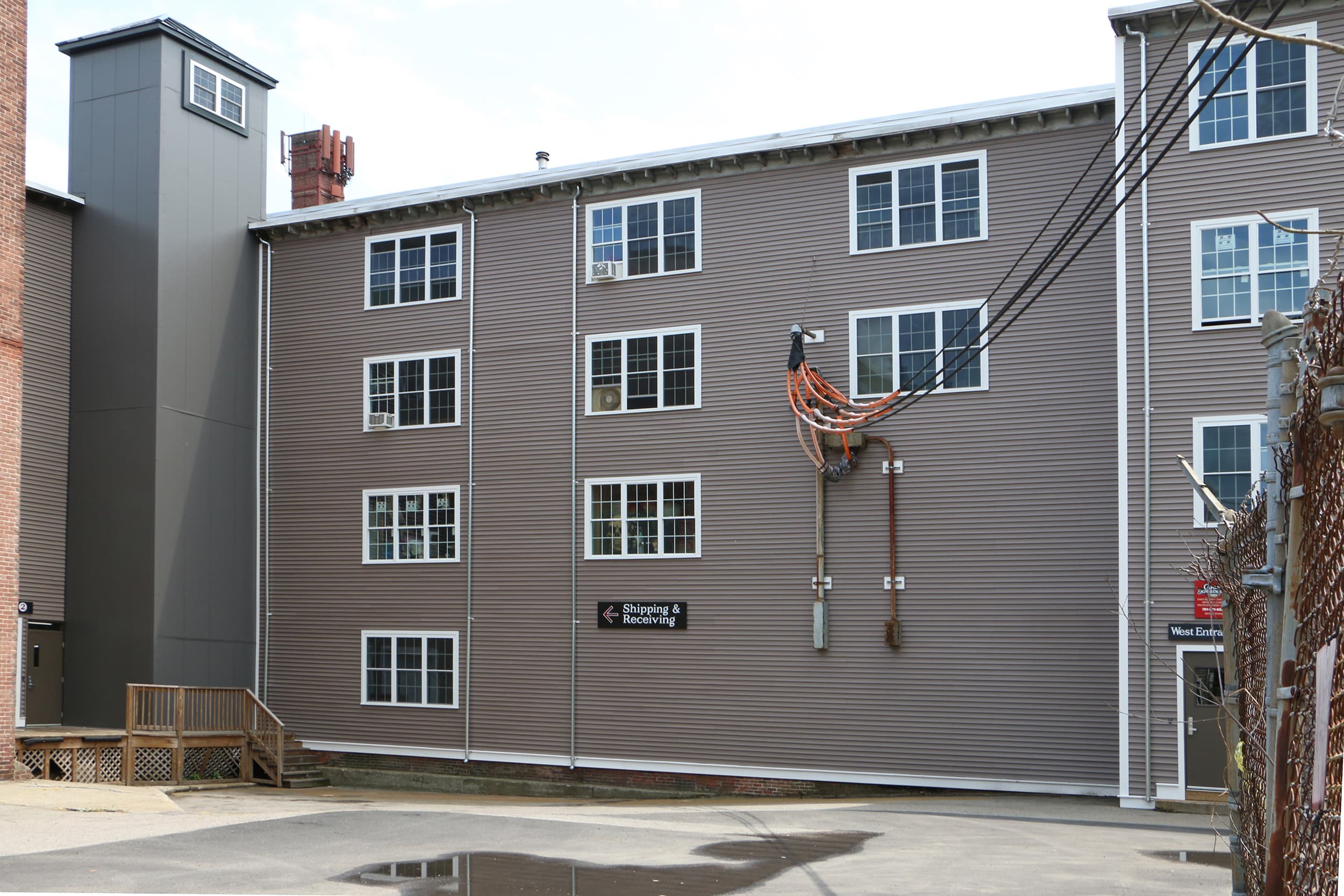 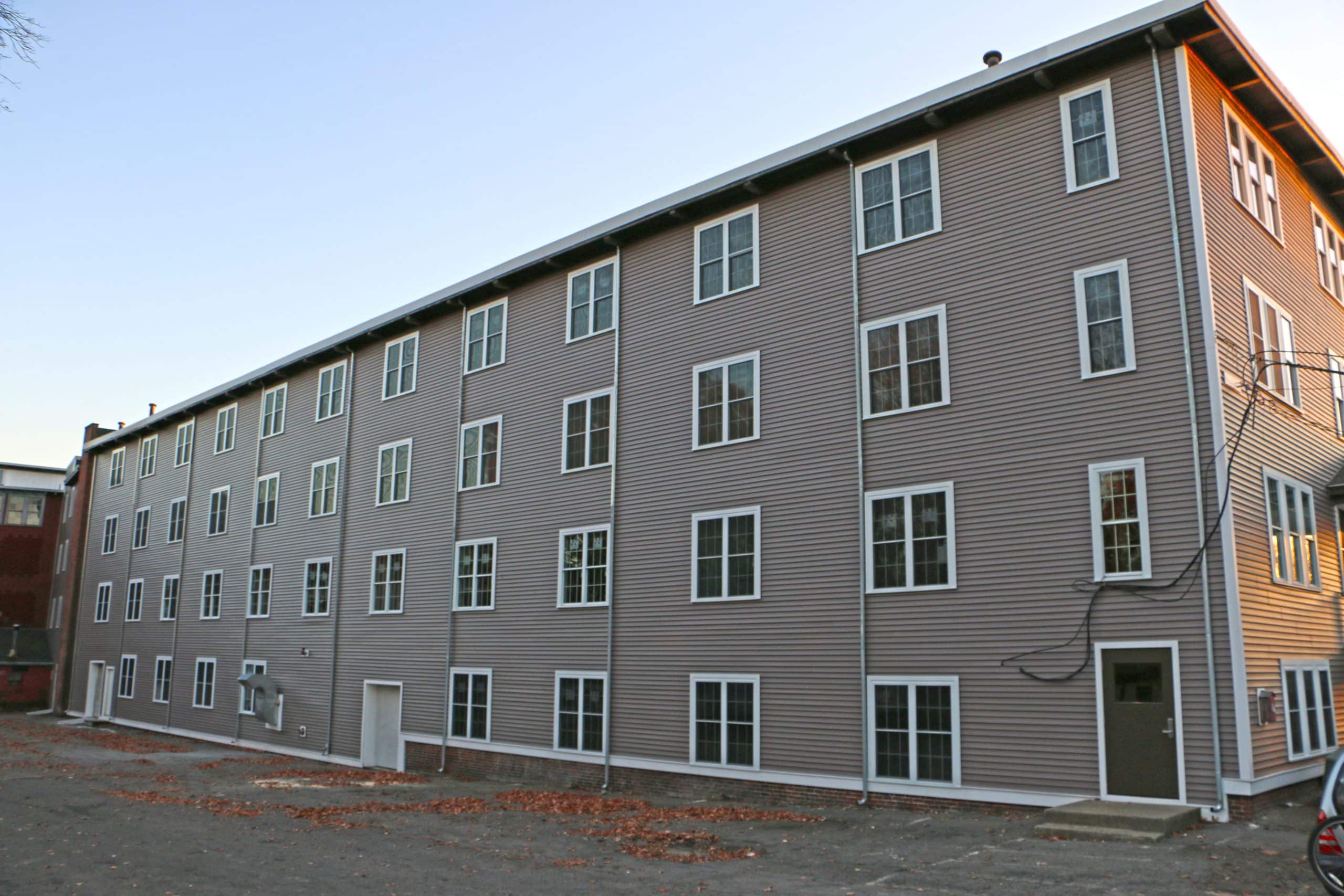 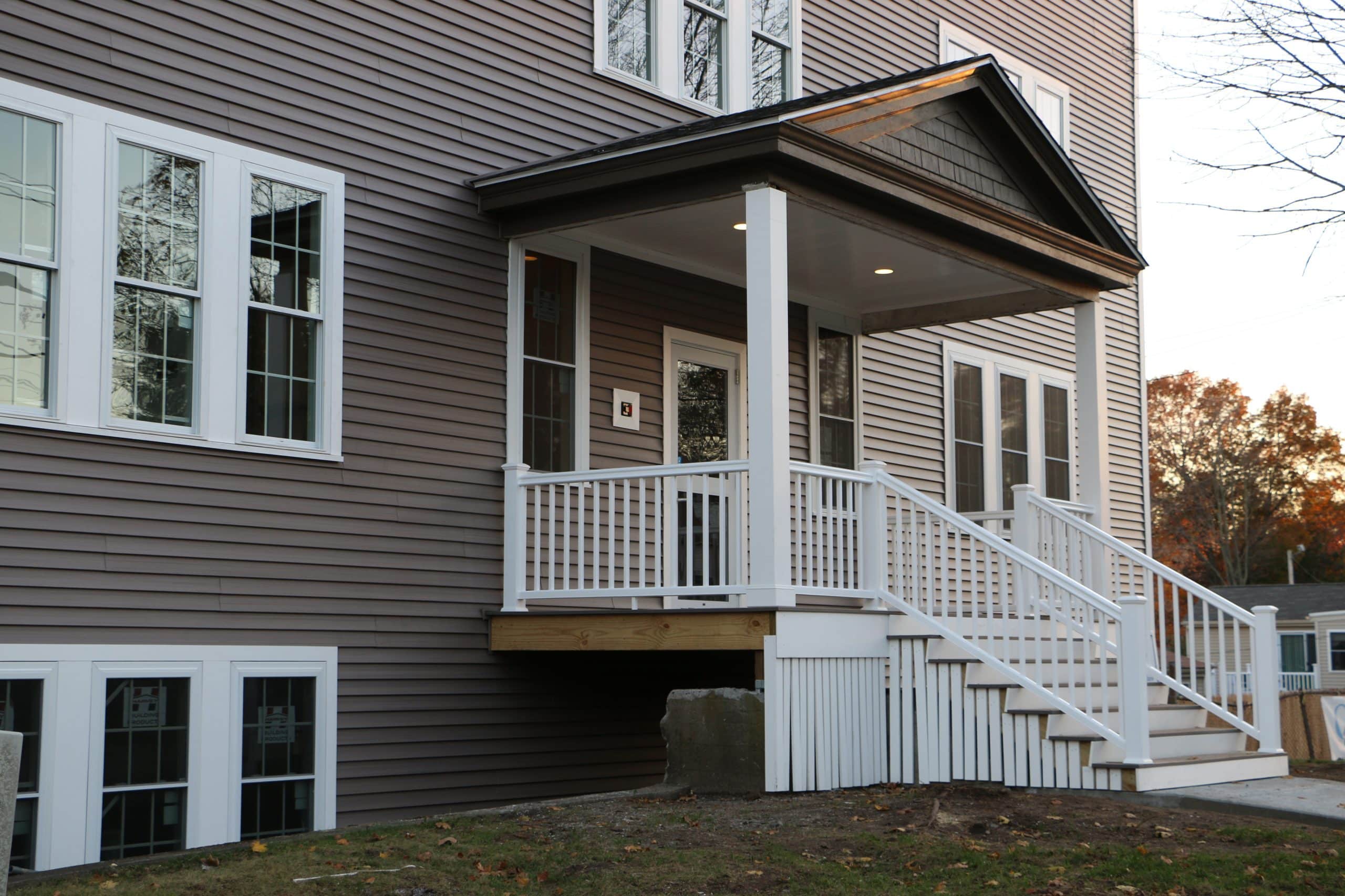 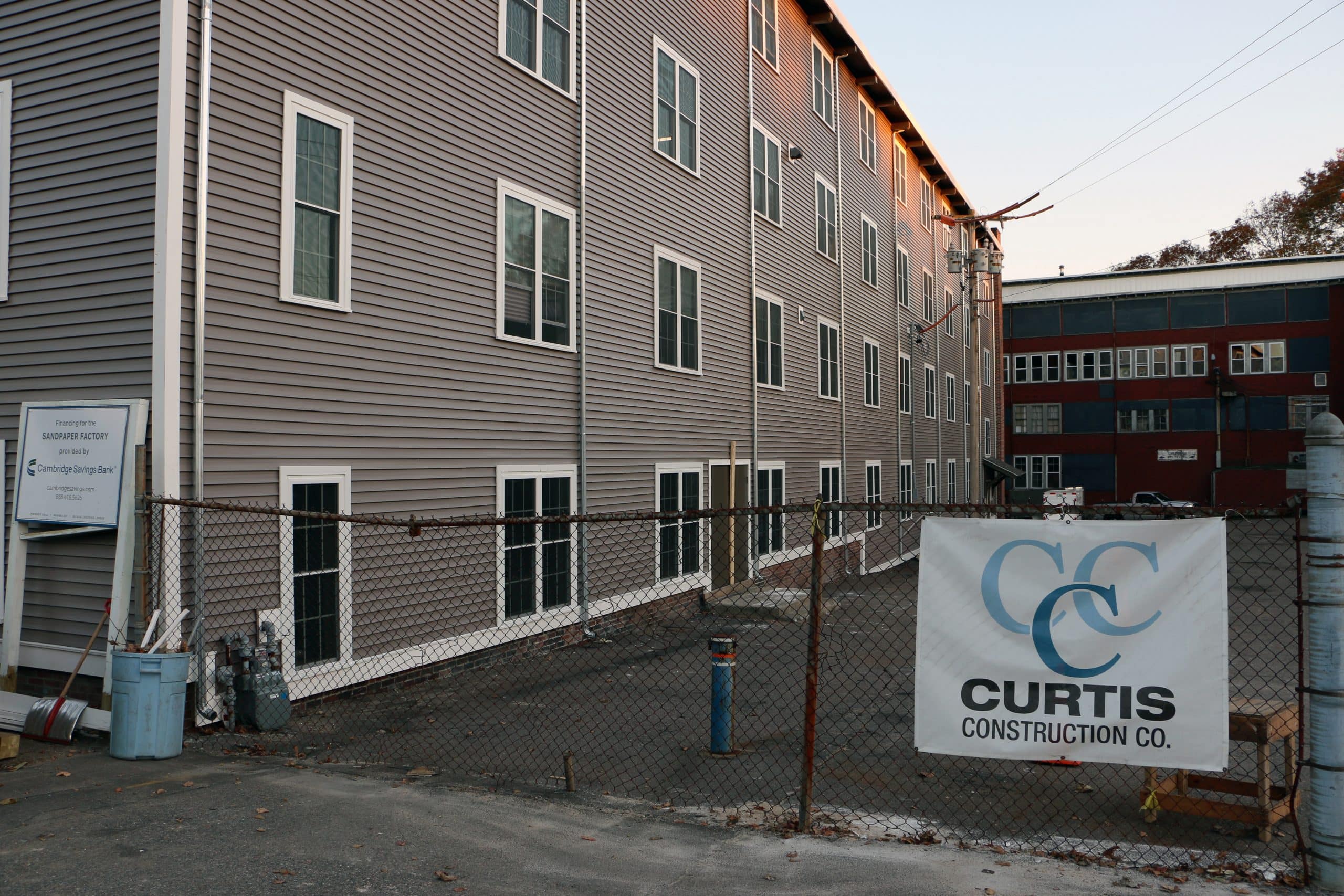 Restoring and upgrading the building’s envelope while increasing its energy efficiencies was accomplished by removing the existing asphalt shingles and dated vinyl siding, replacing it with energy efficient rigid installation and upgraded vinyl siding. Approximately one-quarter of the windows were removed and closed up, the rest were replaced with double-pane, energy-saving replacement windows

​The project was started in early 2015 and was completed in two phases. Phase II began in August of 2017 and continued the removal of some windows and replacing the remaining asphalt shingles and dated vinyl siding. Phase II also included completely residing the exterior elevator shaft with new insulated metal panels.

The four-story building was built in 1890 for the Rice and Hutchins Shoe Company and was later used to manufacture sandpaper by the American Sandpaper Company. 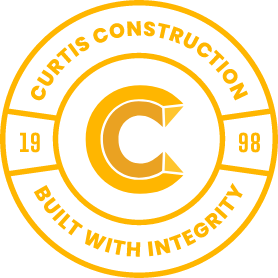